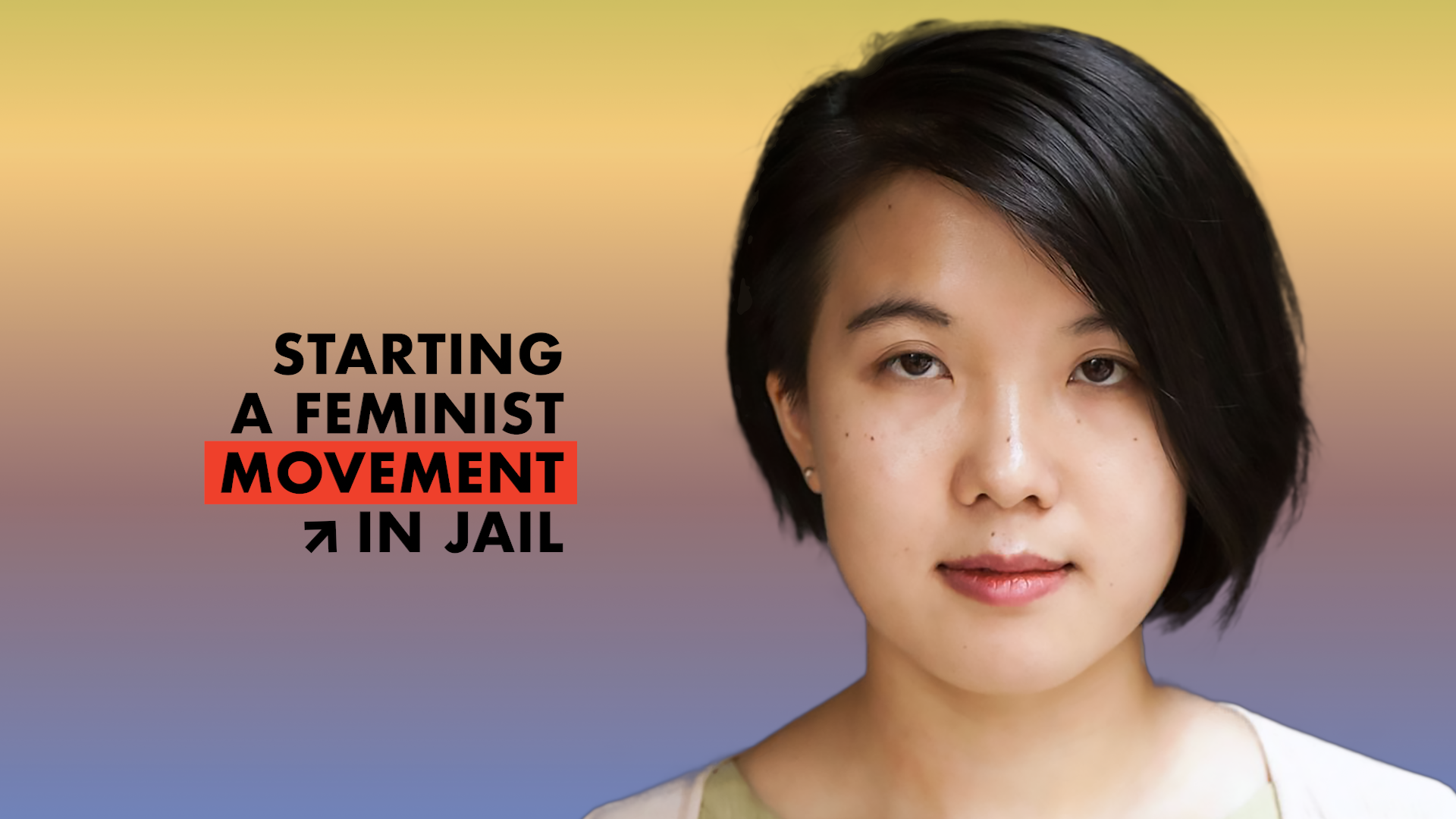 ‘Beating your wife is quite normal in rural China. We don’t even call it ‘domestic violence’. We just call it ‘beat the wife’. When my mum was beaten, at first I couldn’t understand it. I just thought she’d done something wrong, so that’s why she got beaten.

I was the first child in my family to go to a top university. I started to learn about gender equality and understand more. In 2015, I joined an event to protest against sexual harassment on public transport. I was arrested and put in a detention center for 37 days. I got questioned around 30-40 times, sometimes until midnight, about why I joined, how I got involved with the feminist and LGBT movement. But I also got the chance to meet many different women: drug dealers, thieves, and women who sell fake ID. I started to talk about lesbian and feminist issues with them – it was like an advocacy event in there! So you see, a movement can start anywhere.’

TingTing Wei is the founder and Director of Guangzou Gender Health Education Institute (GGSEC) in China. The institute conducts gender and sexuality education training and advocacy activities. TingTing became well known as one of the “feminist five” who in 2015 on the occasion of International Women’s Day wanted to launch a public campaign against sexual harassment on public transport. Before they could launch the campaign however, they were arrested and detained by the police for over a month.