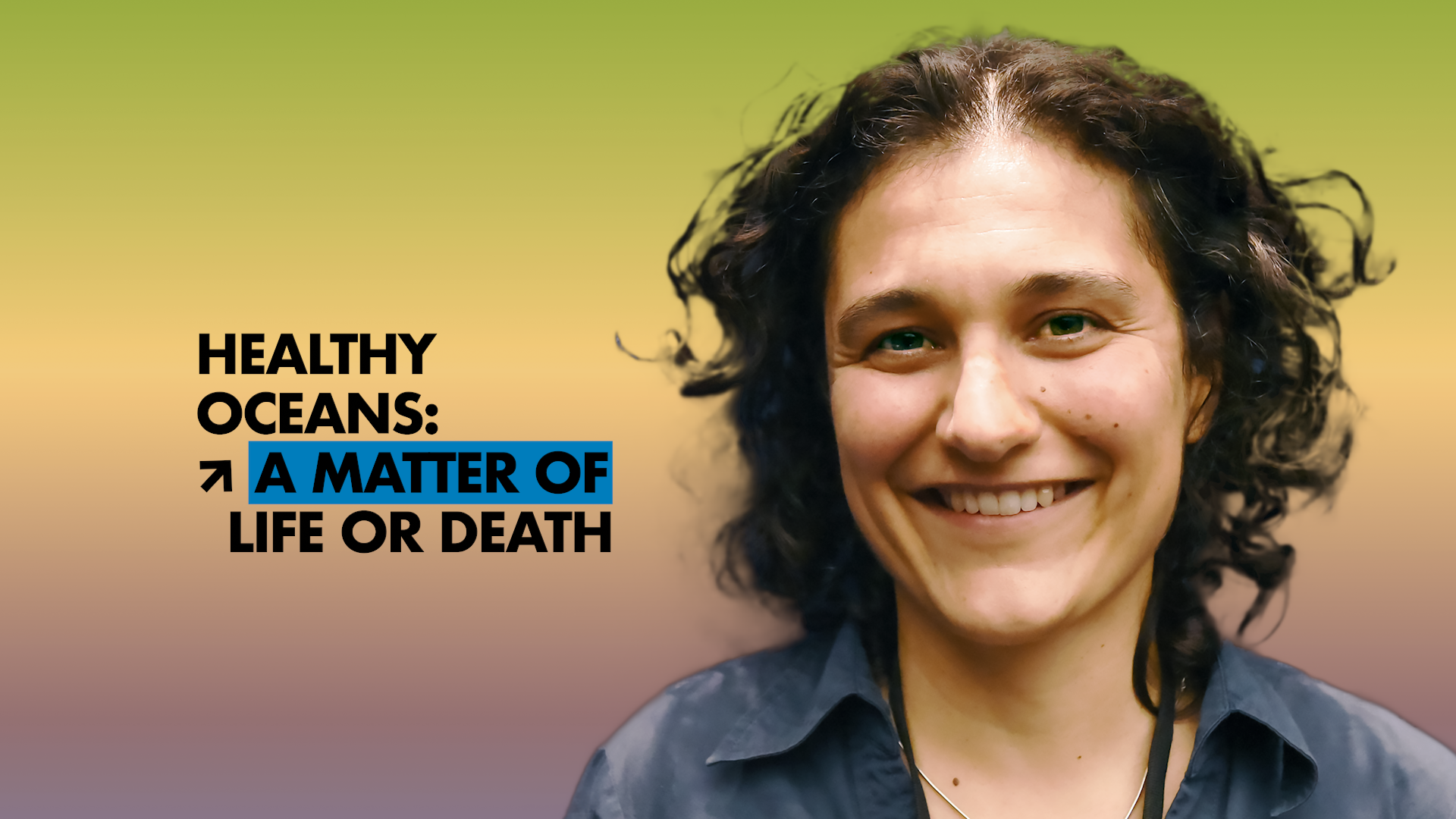 ‘It was 2012, I was expedition leader on a Green Peace ship running a campaign against illegal fishing in the Pacific Ocean. As the most qualified diver in the crew, I was designated the safety diver – I had a pole to fend off sharks. As we swam towards the net full of tuna from a Philippine fishing vessel, I saw thousands of tuna pressing their faces against the mesh of the net. I could feel and see the stress that all these tuna were experiencing. And then I saw something protruding from among the fish – it was a human foot. A thousand thoughts raced through my mind. How do you deal with discovering a dead body on the high seas?

Then I saw something emerging from amidst the fish: a man’s face, and he was alive. He was swimming among thousands of tuna with no protective gear. You know, if you dive 23 metres underwater you need basic scuba gear. The only thing this man had was a hose clenched between his teeth. This hose came down from the ship and was supplying him with air. His job was to corral the fish into the net.

Once I’d got to the surface, I asked to inspect the conditions onboard. I very quickly discovered many labour rights violations. The compressor that was being used to supply the diver with air was rusty and you couldn’t monitor the air quality. But I’ve seen worse conditions. And technically, this vessel wasn’t fishing illegally. It had a licence. All this prompted me to think about what we are doing that is so wrong in today’s society. The tuna caught in the western and central Pacific ends up on our plates here in Europe. Why are we prepared to sacrifice animal and human life to provide cheap food for those who need it least?’

Farah Obaidullah is a long-time advocate for healthy oceans. She has spent the past fifteen years working internationally to address the most pressing issues facing the oceans. These issues include overfishing, illegal fishing, labour abuse in the seafood sector, climate change and the need for a global treaty to protect life on the high seas. Farah is the founder of Women4Oceans, a platform that connects and amplifies women around the world working for healthy oceans.

Watch Farah’s story on how she sees us achieving a green and peaceful future.